Bioidentical Hormone Specialist, Dr. Craig Henderson believes that the goal of bio-identical hormone replacement therapy is to replace deficient hormones in order to enable the body to function normally and symptom free. He concentrates on a preventive medical approach that helps put an end to suffering and effects caused by hormonal imbalances that can create the symptoms of adrenal fatigue, severe PMS, menopause, menopause, perimenopause, and andropause, which is male hormone decline. Dr. Henderson seeks to improve the quality of life for his patients by using BHRT to dramatically reduce symptoms of hot flashes, night sweats, mood changes, Brain fog, difficulty sleeping, anxiety, lethargy, depression, vaginal dryness and painful sexual intercourse.

Craig Henderson D.O., F.A.C.O.G., earned a Nursing A.A.S. degree from the State University of New York at Farmingdale in 1974 and went on to earn his Bachelor of Science degree for Physician Assistant in 1977. He worked as a surgical assistant up until 1989. Dr. Craig Henderson has a unique background with over 20 years experience as a Registered Nurse, Nurse Practitioner and a Registered Physicians Assistant prior to becoming a Physician. He attended the New York College of Osteopathic Medicine and graduated in 1993. From 1993 to 1997 Dr. Henderson completed his Obstetrics and Gynecology residency at Monmouth Medical Center. When he graduated medical school from the New York College of Osteopathic Medicine, he was active as Student Council President, Class President and Chairman of the Academics Committee. At graduation he receives 3 different awards for community service. He was also honored as “the resident who contributed the most to the resident program.” Dr. Henderson is board certified in Obstetrics and Gynecology and has been a Fellow of the American Board of Obstetricians and Gynecologists since 2001. 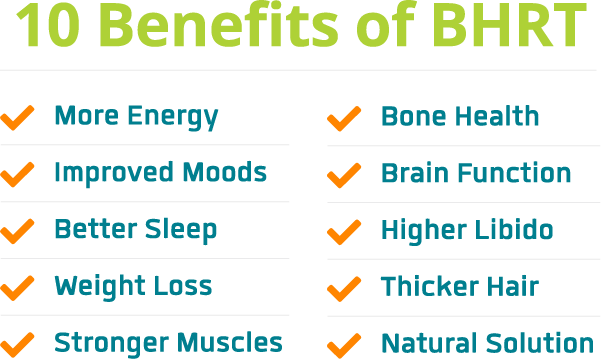